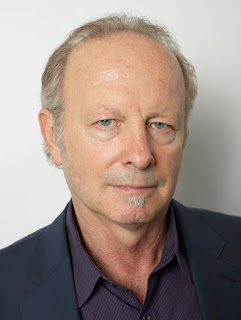 Find your passion and hold on to it.


(Q) Please discuss the interesting findings from your research


For many years my lab focused on how the brain reactions to threats.  More recently, we have put a lot of effort into understanding how we not only react to danger but also take actions. To do this we have explored how a Pavlovian stimulus (a tone paired with shock) not only elicits freezing but can also motivate actions.  To do this, the freezing pathway of the amygdala has to be inhibited to allow an amygdala action pathway to the nucleus accumbens to dominate.

(Q) What do you think are important issues in Cognition and related areas?

(Q) What would be your message to invite the younger minds ?


Find your passion and hold on to it. You may have to take back roads and side streets to get to do what you want.  But don't lose sight of what you really want to do while doing all the stuff you have to do to have a career.  That applies to personal as well as career issues.

(Q) How did you get interested in the research that you love doing?


I found my interest through back door. While working on a master's degree in marketing I fell in love with psychology and through psychology found the brain.

(Q) What do we now know about the emotional brain and fear from your research?


I have been reconsidering my work. In retrospect I think it was wrong to say I worked on fear.  I studied how rats detect and respond do danger. Fear is the conscious experience that one can have when they detect danger if they have a brain that can be conscious of its own activities.  This is discussed in detail in Rethinking the Emotional Brain (Neuron, 2012) and Coming to Terms with Fear (PNAS, 2014)

(As sent to Sumitava Mukherjee )