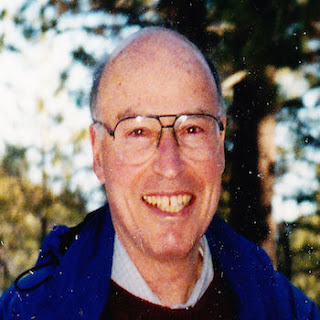 Dr. Paul Slovic, a founder and President of Decision Research, studies human judgment, decision making, and risk analysis. He and his colleagues worldwide have developed methods to describe risk perceptions and measure their impacts on individuals, industry, and society. He publishes extensively and serves as a consultant to industry and government. Dr. Slovic is a past President of the Society for Risk Analysis and in 1991 received its Distinguished Contribution Award. In 1993 he received the Distinguished Scientific Contribution Award from the American Psychological Association. In 1995 he received the Outstanding Contribution to Science Award from the Oregon Academy of Science. He has received honorary doctorates from the Stockholm School of Economics (1996) and the University of East Anglia (2005)


Q> One of the current interests in affect and cognition is:


Dr. Slovic > Errors in the Arithmetic of Compassion: Implications for Lifesaving and Law


The natural way to deal with moral issues involving risk is to rely on our intuitive feelings. “How bad is it? Well, how bad does it feel?” We can also rely on reason to determine right and wrong but intuition comes first and dominates our responses unless we make an effort to critique and, if necessary, override it. Unfortunately, our intuitive feelings are insensitive to large losses of life and thus mislead us in the face of natural disasters or human disasters associated with poverty, disease, and violence. Our intuitions often seduce us into calmly turning away from ongoing or potential catastrophes, when we should be driven by fear, outrage, or sorrow to act. I shall propose ways to overcome this insensitivity through new forms of education and communication coupled with reliance on moral deliberation aimed at designing laws and institutions that compel attention to such problems.


The white paper is here

Q> What would be your message for the younger minds?

Dr. Slovic >My message to young researchers would be to run experiments and collect data not only as a means to test well specified theories and hypotheses but simply as an aid to thinking about and deepening your understanding about a topic. Many of my most satisfying research endeavors, such as preference reversals and the construction of preference, were inspired by incidental findings in the data.