Professor of Psychology, University of Pennsylvania 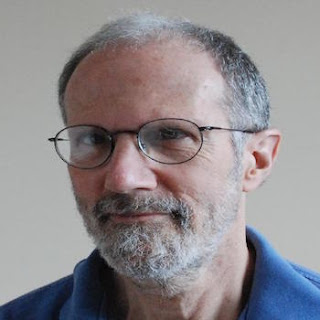 
Q> Please discuss the interesting findings from your research


Dr. Baron > To me the most interesting are those that help to explain why many citizens fail to support policies that are best overall for all people now and in the future, such as policies concerning climate, or those that help to balance the human population with the earth's capacity. Examples are: opposition to policies that harm some people but help many others, such as free trade, mass vaccination or a carbon tax; a perceived moral duty to support policies that help a citizen's "group", or even just herself, even when the same policies produce much greater harm to outsiders; adherence to absolute rules even when these go against the greater good; and failure to think about policies in a way that is actively open-minded.


Q> What do you think are important issues in Judgment and Decision Making?


Dr Baron > There are many important issues. One that I think is under-studied is the development, through childhood and adolescence, of ways of thinking that yield the biases just described: heuristics, naive theories, protected values, etc. I think that developmental approaches in the tradition of Jean Piaget (broadly conceived) will be more enlightening than (for example) functional explanations such as those provided by stories about adaptation to some imagined environment.


Q> What would be your message to invite the younger minds to decision sciences?


This is the place to be if you are interested in what it means to be rational, why some (other) people are so Irrational, and what can be done about it. The field brings together psychology, philosophy, and some mathematics, and it is relevant to economics, law, government and medicine, among other areas.


(As interviewed by Sumitava Mukherjee in October 2013)